0
was successfully added to your cart.

Press enter to begin your search

About the Douglas County Conservation District

The Douglas County Conservation District’s Mission is helping people help the land by promoting projects through education to further the long-term sustainable use of natural resources balancing the needs of agriculture and urban growth. The district is governed by a Board of seven Supervisors who are volunteers. We meet once a month on the fourth Monday in our office located on the northeast corner of hwy 83 and hwy 86 in Franktown. Our office is in the same building as the Post Office. Enter the door marked “7519A” west of the Post Office door. The meetings begin at 6:00pm. Contact our office for up-to-date meeting times.

We work with all District residents to help them discover the value of conservation as it relates to their profits, their lives and their children’s future. To achieve these goals, we work closely with landowners to assist in recommending conservation practices such as windbreaks including specific seedling tree species selection, grass seed plantings to stop erosion, proper grazing management, controlling noxious weeds, and providing products to insure successful plantings. In some cases financial assistance may be available to help achieve your conservation goals. We also conduct several public seminars on various topics.

We work closely with educators and children to teach our young people about conservation. We offer scholarships for High School students to attend Conservation “Camp Rocky” as well as College tuition scholarships to students pursuing a career in an agricultural related field, and adopt classrooms which provide conservation curriculum materials to schools.

We receive funds from several sources such as the County and State to help our District residents. None of the district funding comes through direct taxation. The district does receive revenue from product sales: 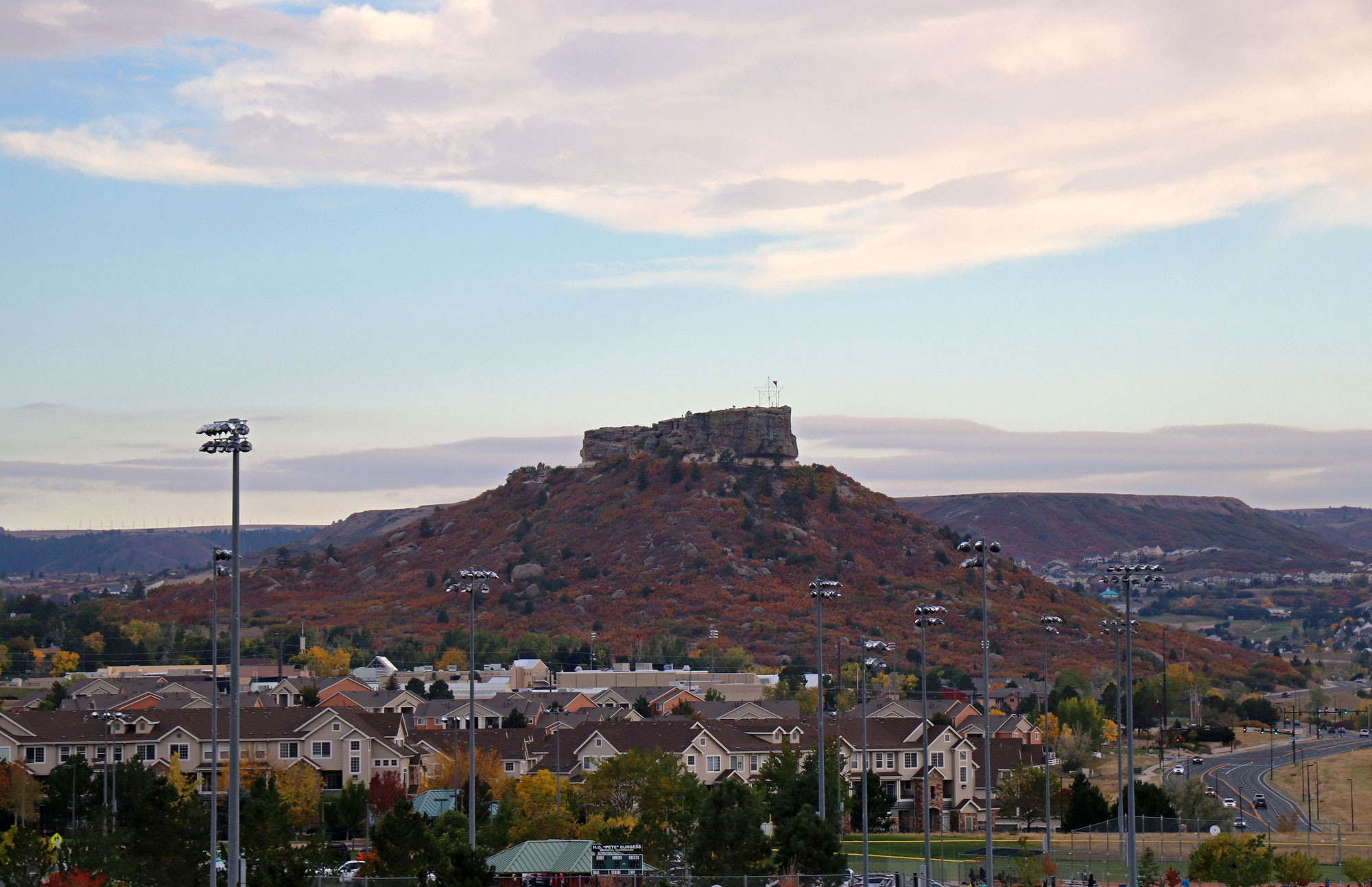 A Brief History of Conservation Districts 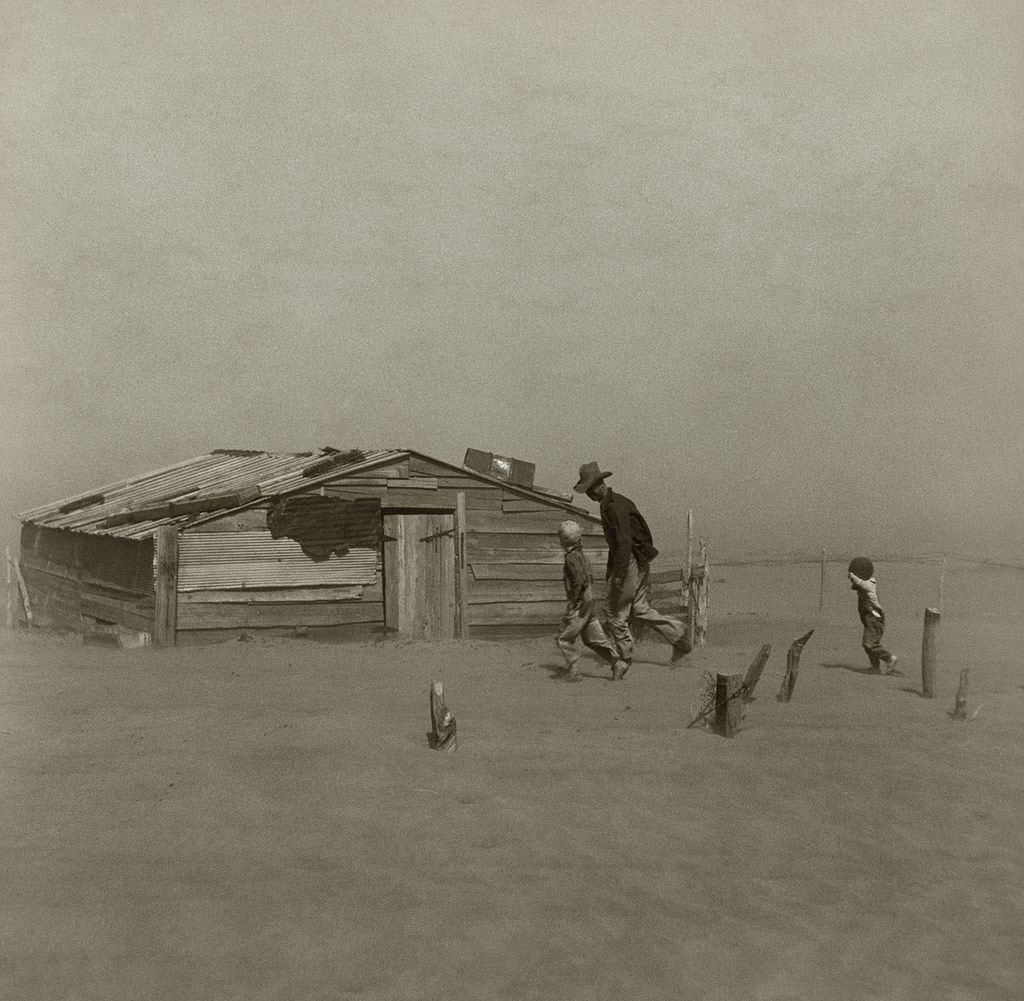 How We Got Started
The date was late 1929, the stock market had crashed, and the Great Plains region was plunged into a severe drought. The dry, unprotected soil was ravaged by winds sending great clouds of dust rolling east across the country and out over the ocean. It was observed by members of Congress standing outside the Capitol building in Washington, DC. Concerned individuals realized this destruction of land had to be stopped.

That year, Congress provided a fund of $160,000 to study erosion. In 1935, the Soil Conservation Act was passed which provided assistance and technical expertise to farmers and ranchers. In order to reach the local landowners, states formed soil conservation districts. Through conservation efforts, dust bowl lands were brought back into agricultural production by World War II. Our district was established February 7, 1940 when the West Plum Creek soil erosion district was formed governed by a five member board of supervisors. Three years later on May 5, 1943, the Cherry Creek Soil Conservation District was formed also consisting of a five member board of supervisors. These districts came out of the landowners recognition of a need to control and prevent further deterioration of the natural resources after the drought in the 1930’s.

In 1960, a referendum was held to consolidate the two districts into the Douglas County Soil Conservation District. The new district covers nearly all of Douglas County except for the original incorporated towns and a few landowners who chose not to participate.

In 2002, the 77 Colorado “Soil Conservation Districts” removed “Soil” from their name to more accurately reflect that emphasis not be solely concerned with soil, but for all the natural resources.

Douglas County Conservation District Board of Supervisors and Staff 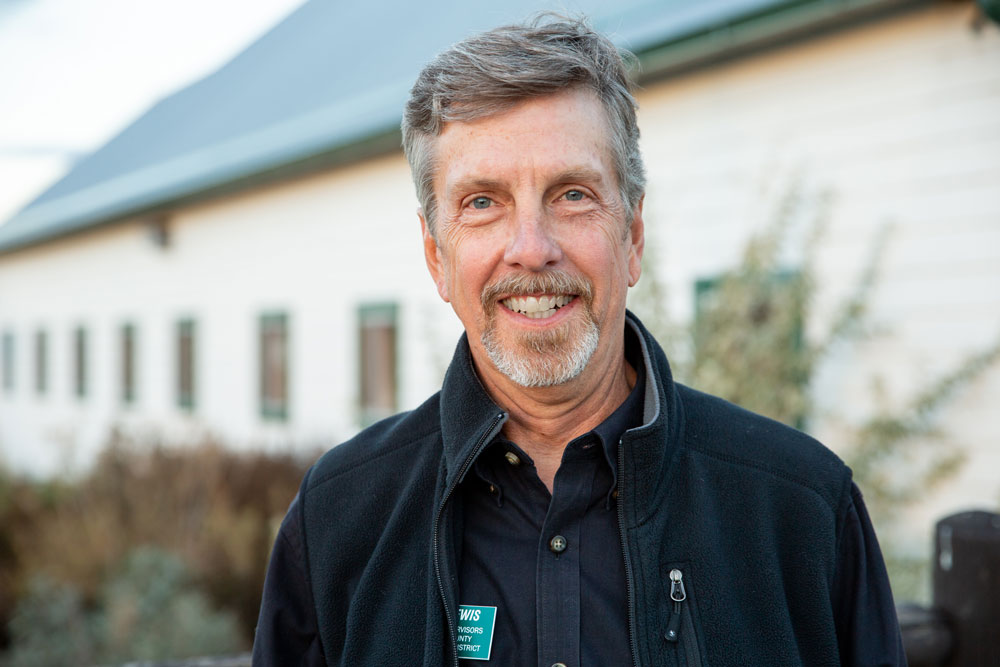 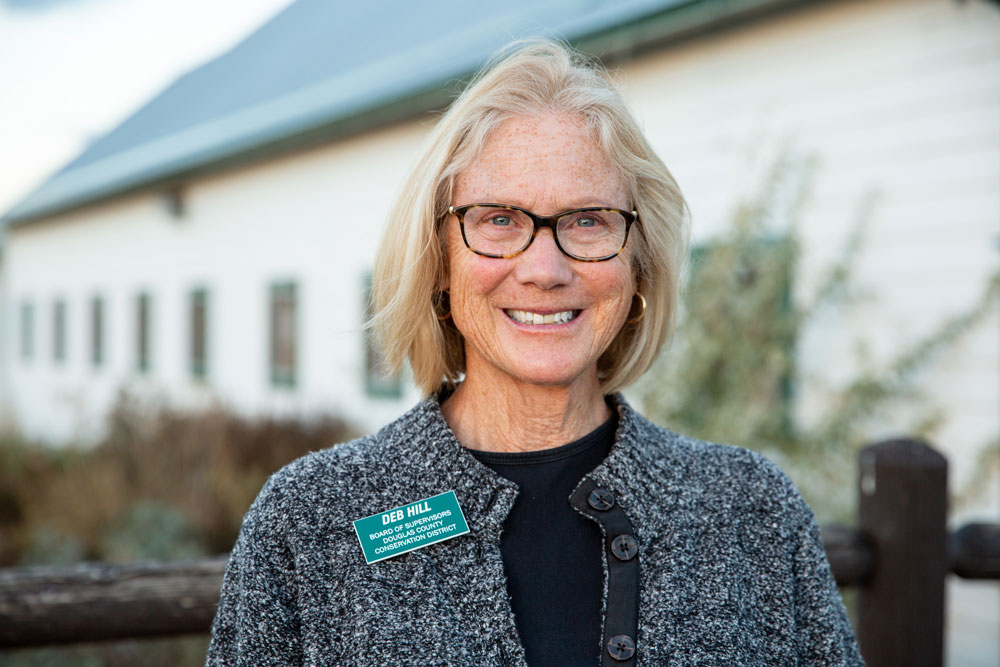 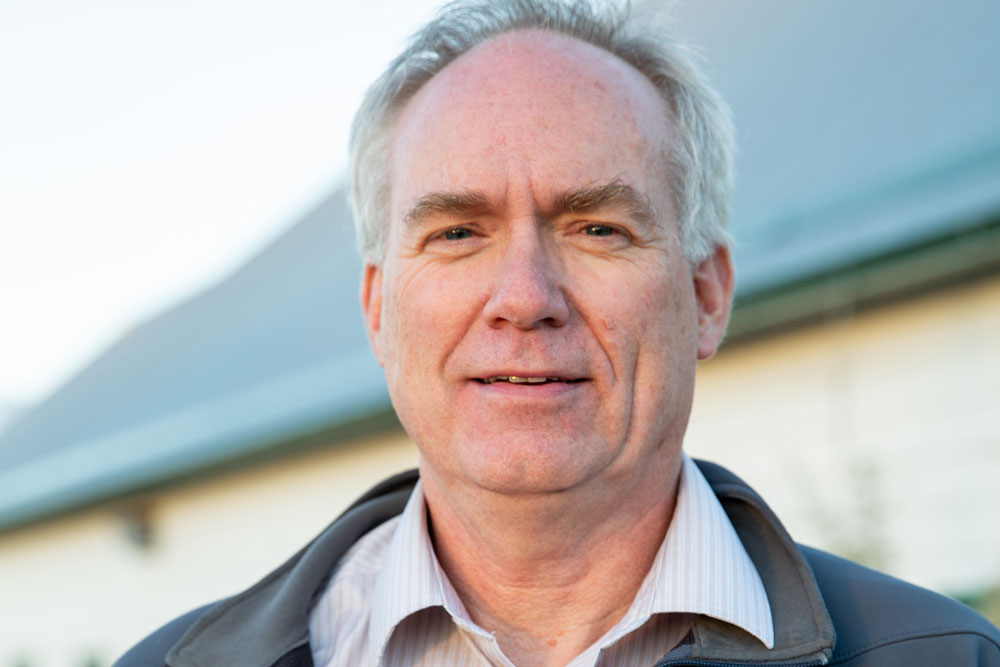 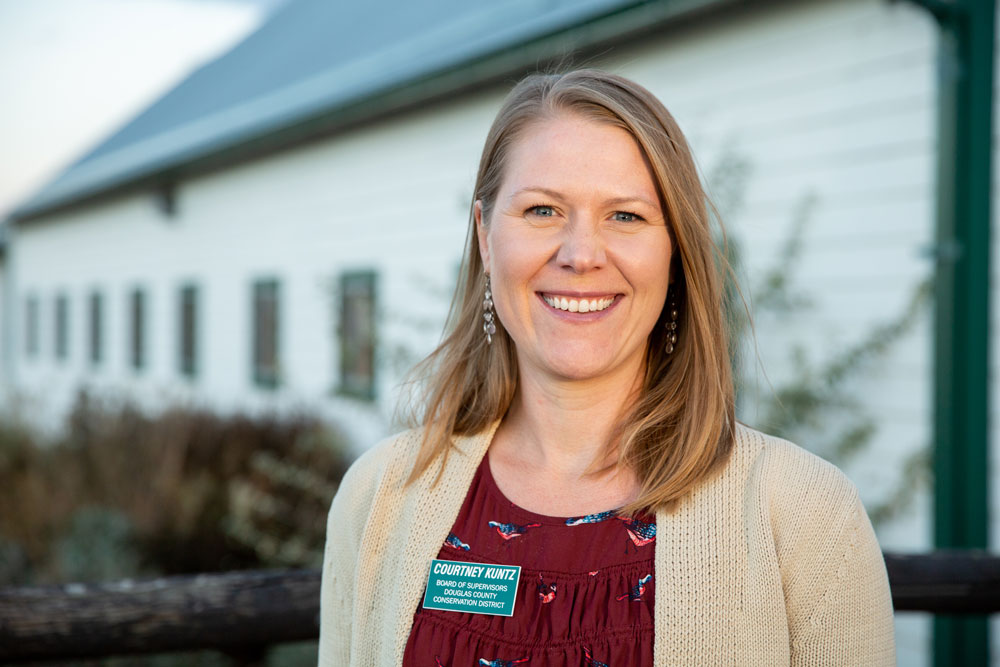 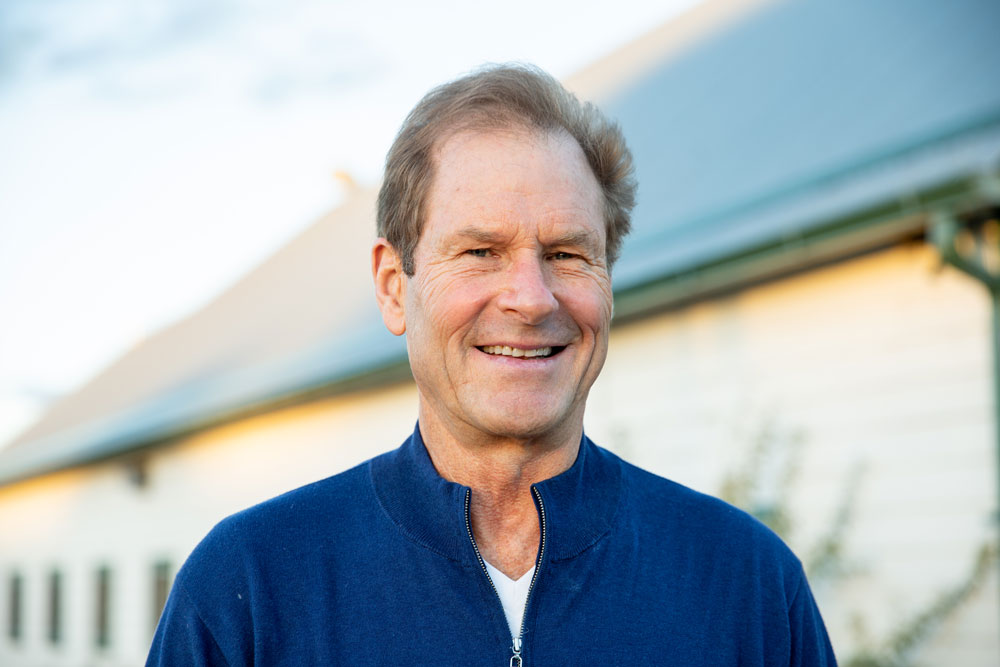 Office Hours: 8:30am to 4:30pm Monday – Thursday. Office is closed on Fridays